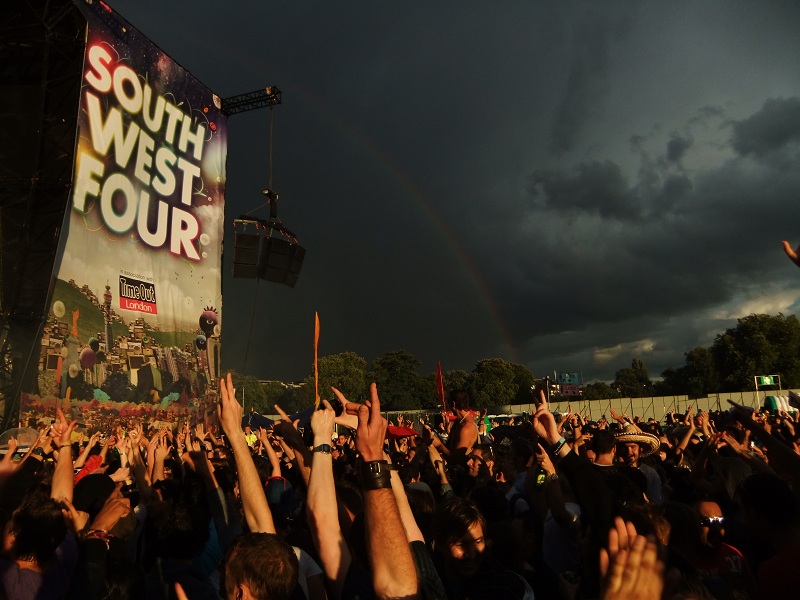 What a month, a crazy trip to Bulgaria, the start of the football season and a music festival to close it all off – August has been awesome.

I was lucky enough to be at South West Four (SW4) in London on the Saturday of the August bank holiday weekend with my brother and a friend. After an unexpectedly short and hassle free trip to Clapham Common where the two-day festival is held, we got to see a whole bunch of DJ’s. The sun was out for most of the day and the stand out sets of the day were from Judge Jules, Erick Morillo and Armin Van Buuren.

After cutting through the crowds by following the biggest guys we could, we miraculously found ourselves front and centre for nearly all the performances. The sound system was great on the main stage albeit a little quiet in certain areas of the tents. SW4 was (thankfully) one of the only occasions I’ve been able to take a video at a music concert and not hear distortion on the music being played or the crowd noise.

Here’s a couple more photos I snapped on the day: 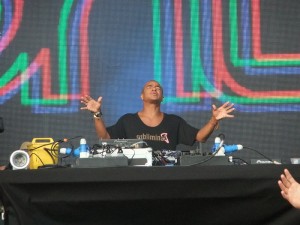 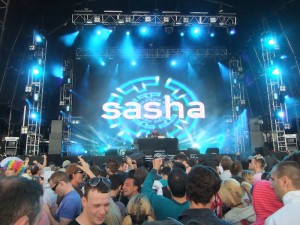 Sasha playing on the main stage at SW4

Also this month my brother put me on to the brilliant, unguided, thought musings of Joe Rogan and guests recorded as a weekly podcast. Billed as a comedy podcast, it’s two hours of Joe and a couple of guests (different each week) chatting about anything and everything, from Greek mythology to upcoming UFC fights. It’s rare to hear a continuous discussion that touches on so many subject areas in one place – I’m a fan.

UFC has also popped onto my radar, plugged by my brother as well as a number of mentions on the podcast. I was initially very skeptical of it, writing it off as pretty barbaric but after watching a few bouts I’m amazed at the level of skill, conditioning and tactics that go into mixed martial arts (MMA) fights. You get Brazilian Jiu-jitsu specialists up against wrestlers and a whole host of other combat style match-ups.  An underlying theme of the sport also seems to be a high regard for the safety of the competitors, in terms of the rules in place and the way the fights are monitored by medical staff and the referees. Don’t get me wrong these guys take a lot of punishment but it isn’t the relentless, unregulated brawling I thought it was.

I’ll wrap it up there – September is shaping up to busy month of work at OuterArc before heading off to Sierra Leone. We’ve got a number of projects nearing completion as well as a lot of momentum behind some new ideas – exciting times.